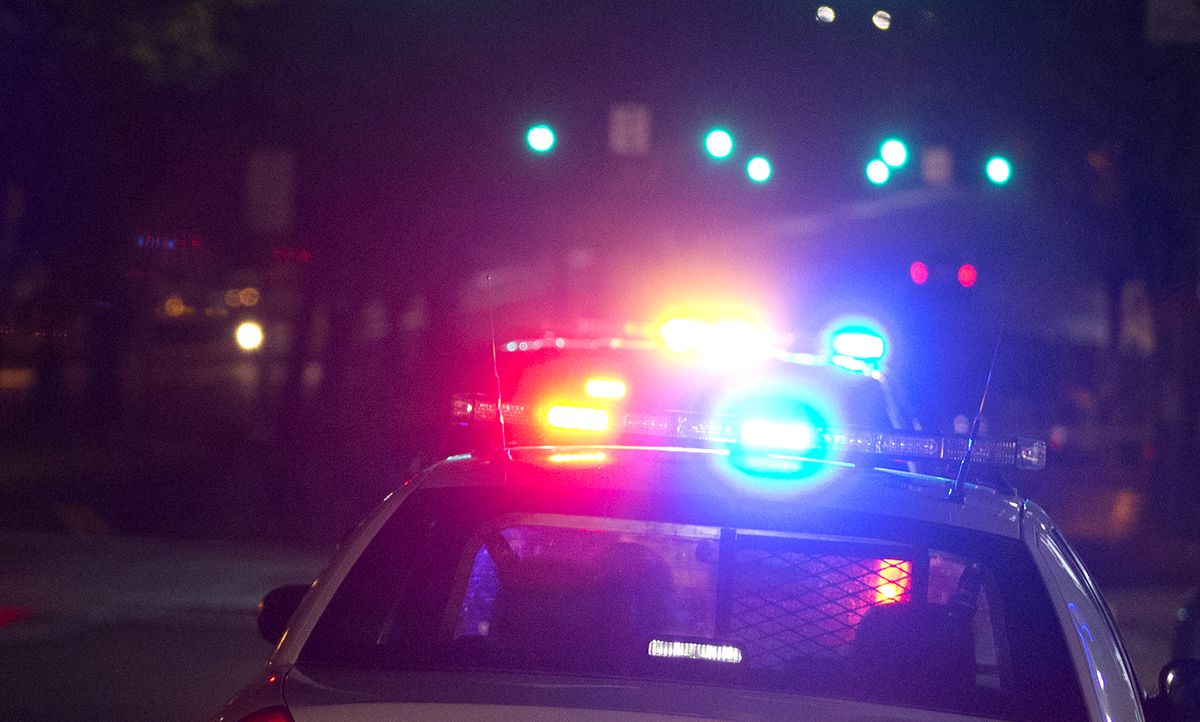 A viral Facebook video showing a mother inciting her daughter to fight another girl at the Les Schwab Amphitheater in Bend led to an online protest and, later, to criminal charges.

The mother of the 12-year-old girl, Sierra Whitney Brown, and her boyfriend, Charles James Durand, are heard screaming encouragement to the girl.

When the girls split up, Brown, 32, faces her daughter's opponent.

Durand, 27, joins, at one point, shouting "WEST SIDE" to the 13-year-old girl, who suffered injuries in the fight, according to Bend police.

The police were called to the fight, but when they arrived, the participants had left, according to the Bend Police Department.

The next day, the agents tracked down Brown at his home in Bend and arrested her. They allowed him to stay out of custody before his first appearance in court.

The next day, agents contacted Durand and arrested him.

On Tuesday, three videos were posted on Facebook: two of the incident and one of Brown driving a vehicle and making fun of a girl whose mother is said to have a terminal illness.

Until Tuesday afternoon, the videos had been seen and shared thousands of times. Many viewers believed that the adults in the video had not been punished for their actions.

The woman who posted the videos online, Marie Lane, told The Bulletin that she got them from her daughter's Snapchat account. She said she posted them online to deal with the bullies.

"Seeing a mother play an active role in bullying a child was too much for me," Lane said. "This is not what I am."

Lane said that she and others in the city believed that the police were not interested in arresting Brown and Durand.

Bend police issued a statement Tuesday advertising the arrests of Durand and Brown in April.

A police spokesman said officers at the time had referred the cases to the Deschutes County District Attorney's Office for an indictment decision.

The criminal charges against Brown and Durand were filed Tuesday, according to the state's criminal justice database.

Brown is accused of threats, harbadment and disorderly conduct of the second degree.

Durand is accused of threatening conduct and disorder in the second degree.

In May, a third person was arrested in connection with the April 12 incident, according to police. On the afternoon of May 30, Bend police received a call from a fight at Desert Skies Place involving a man with a baseball bat. That man, Jesse Joe Gomez, 33, was arrested on suspicion of harbadment, second-degree disorderly conduct and fourth-degree badault. He is the father of 13 years old.

As of Tuesday, the charges against Gómez were not in the Oregon Judicial Information Database.