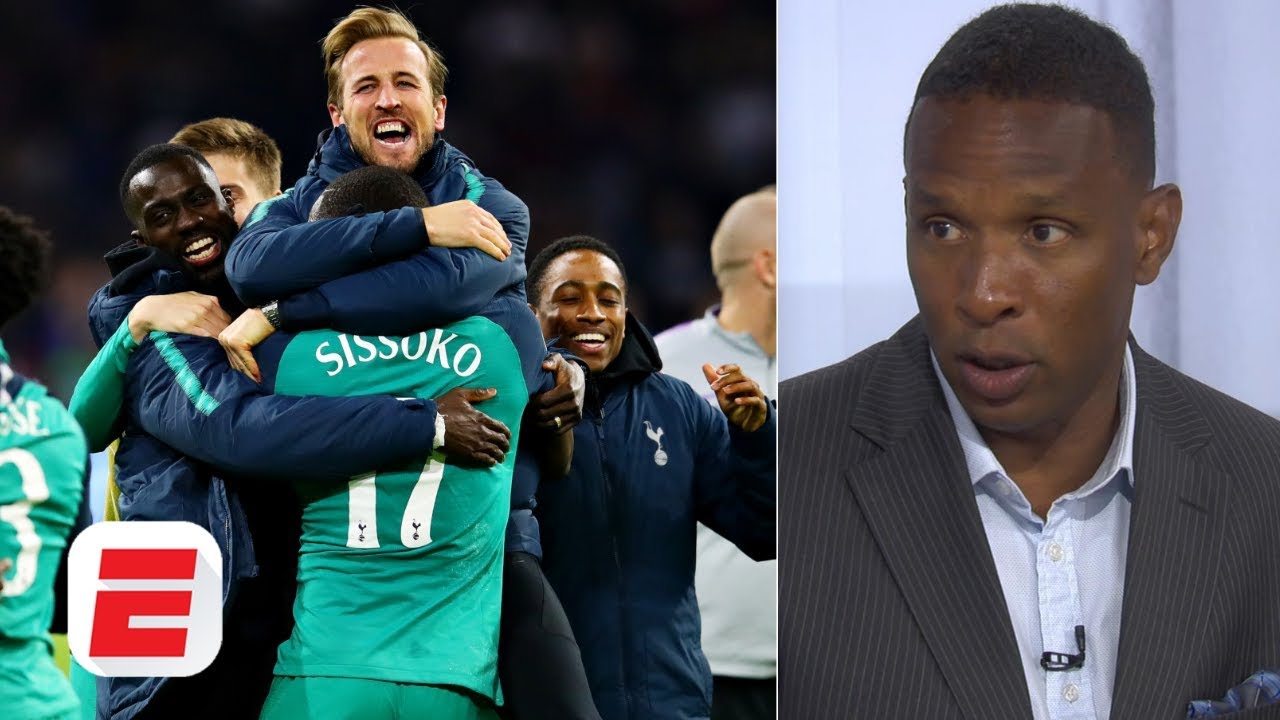 Shaka Hislop, Craig Burley, Stewart Robson and Steve Nicol preview the final of the 2018 UEFA Champions League Tottenham vs. Liverpool. The panel focuses on Liverpool's recent dominance over its Premier League rival, with Jurgen Klopp's team losing only once in their last 14 games against the Mauricio Pochettino Spurs in all competitions. Hislop says it does not matter for Tottenham if they win the final, while Klopp and Liverpool have the pressure to take home the sixth European title of the Reds, given their defeat in the 2018 final against Real Madrid and the current Klopp streak of six consecutive Defeats in cup finals.