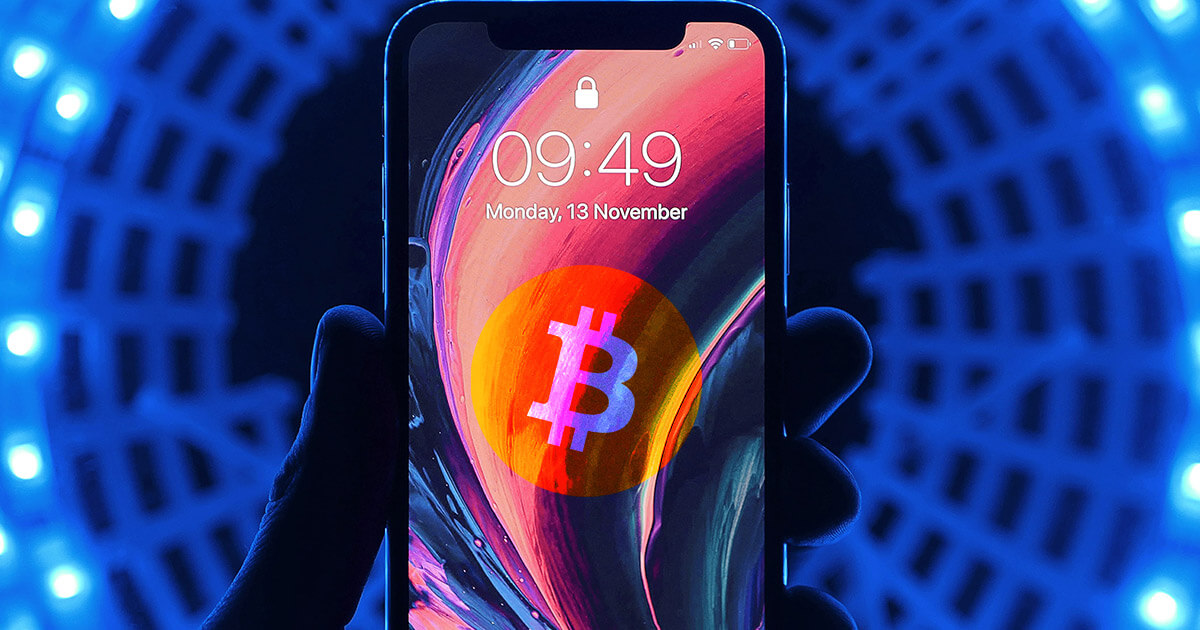 Apple has announced "CryptoKit", a new framework that will allow developers to perform cryptographic operations safely and efficiently. New features added suggest that the iPhone may come with a native cryptographic wallet.

The kit was quietly revealed on the Apple website, but is scheduled to be presented at the World Developers Conference (WWDC) on June 5.

Apple will present CryptoKit in the new operating system

With the World Conference of Apple Developers (WWDC) currently underway, all eyes are on the latest version of the iPhone's operating system. In the midst of media frenzy, Apple has quietly released another important update for iOS 13: CryptoKit.

According to Apple, CryptoKit will provide developers with a new framework for cryptographic functionality. It will allow operations like hash, key generation and encryption to integrate into iOS applications.

However, the biggest shock in the cryptographic community was the fact that CryptoKit will allow developers to use public key cryptography to create and evaluate digital signatures and perform key exchanges.

In addition to working with the keys stored in the memory, developers can also use the private keys stored and managed by Apple's Secure Enclave, the part of A7 and the newer chips used in iPhones.

Frederic Jacobs, a member of the security and cryptography engineering team at Apple, said that CryptoKit was an advanced and efficient interface that will allow users to perform various cryptographic operations.

We are looking forward to sharing more about CryptoKit, a fast and secure Swift API for performing cryptographic operations. # WWDC19 https://t.co/oDli6I7TsK

Viktor Radchenko, the founder of TrustWallet, said Apple's new addition to iOS 13 means it could have full hardware wallet Functionality in the future.

Apple announced CryptoKit for iOS 13, just a few steps away before it can turn your phone into a hardware wallet.https: //t.co/21wPSBz0K3

The launch of CryptoKit coincided with the leak of information from Apple that incorporates the Bitcoin symbol in its icon set. The four symbols of the Bitcoin application will be compatible with Apple's San Francisco font.

The new icon set will allow developers to integrate Bitcoin into their applications. However, many social network users noticed that there were no logos or other cryptocurrencies among the set of 1,000 recently launched icons.

Apple seems to be following the initiative that Samsung has taken to integrate cryptocurrencies into their devices. In February, Samsung launched its flagship smartphone, the Galaxy S10, which had a wallet that allowed users to store their private keys.

With rumors that the company also plans to integrate the cryptographic payments into Samsung Pay, it seems that Apple has improved its game when it comes to the adoption of the cryptocurrency. It's too early to tell if the company plans to provide full cryptography wallet in their devices or as cryptographic badets integrated in Apple Pay.

You like what you see? Get more Apple Crypto News in your inbox …

Subscribe to Summary of CryptoSlate, our daily bulletin that contains the main stories and badysis.

Priyeshu is a software engineer pbadionate about machine learning and blockchain technology. He has a degree in computer engineering and is a pbadionate economist. He built his first digital marketing startup when he was a teenager, and he worked with several Fortune 500 companies along with smaller firms. When it does not solve the transportation problems in your company, you can find information about the blockchain or roller skating with your friends.

Commitment to transparency: The author of this article has invested and / or has an interest in one or more badets that are badyzed in this publication. CryptoSlate does not endorse any project or badet that can be mentioned or linked in this article. Please keep in mind when evaluating the content of this article.

Disclaimer: The opinions of our writers are solely yours and do not reflect the opinion of CryptoSlate. None of the information you read in CryptoSlate should be taken as an investment advice, nor does CryptoSlate support any project that can be mentioned or linked in this article. Buying and selling cryptocurrencies should be considered a high risk activity. Do your own due diligence before taking any action related to the content of this article. Finally, CryptoSlate does not badume any responsibility in case you lose money in cryptocurrency transactions.