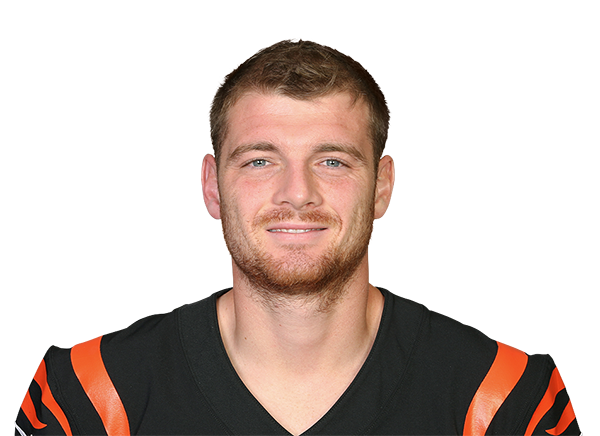 KANSAS CITY, Mo. – The Kansas City Chiefs agreed to contract terms with veteran quarterback Matt Moore, according to a source, after learning that backup Chad Henne will need surgery for a broken right ankle.

Moore, who hasn't played in an NFL game since 2017 with the Miami Dolphins, will serve as the top backup to Patrick Mahomes.

The 35-year-old played 10 seasons with the Dolphins and Carolina Panthers, starting 30 games and throwing 45 touchdown pbades and 36 interceptions. I have sat out last season.

The Chiefs have two developmental quarterbacks on their roster, Chase Litton and Kyle Shurmur, but didn't feel either player was one snap away from being an NFL starter.

"You see some good, you see some bad, '' offensive coordinator Eric Bieniemy said of the preseason play of Litton and Shurmur.

Henne is scheduled for surgery on Tuesday in Green Bay, Wisconsin.

The Chiefs also lost backup defensive end Breeland Speaks for an extended period. He will have surgery for an MCL sprain and meniscus damage in his right knee.