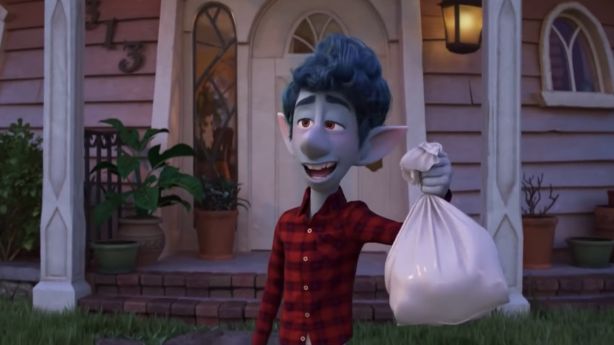 Pixar has released the first trailer for the movie about magic elves, which will be released in 2020.

"In ancient times, the world was magical, but times change," says the trailer.

"Onward", starring Pratt and Holland, is about two elves who are brothers who live a sad and normal life in the suburbs that "go on an adventure to see if there is any magic in that world," said the director and writer Dan Scanlon PEOPLE.

Pratt posted the trailer on his Facebook page, noting: "This movie is going to surprise you, the idea is very funny and imaginative, relevant, moving and moving, I cried when I heard the tone."

The film also features Julia Louis-Dreyfuss as the mother of the brothers.