Don't expect Apple to switch to USB-C for iPhone 11 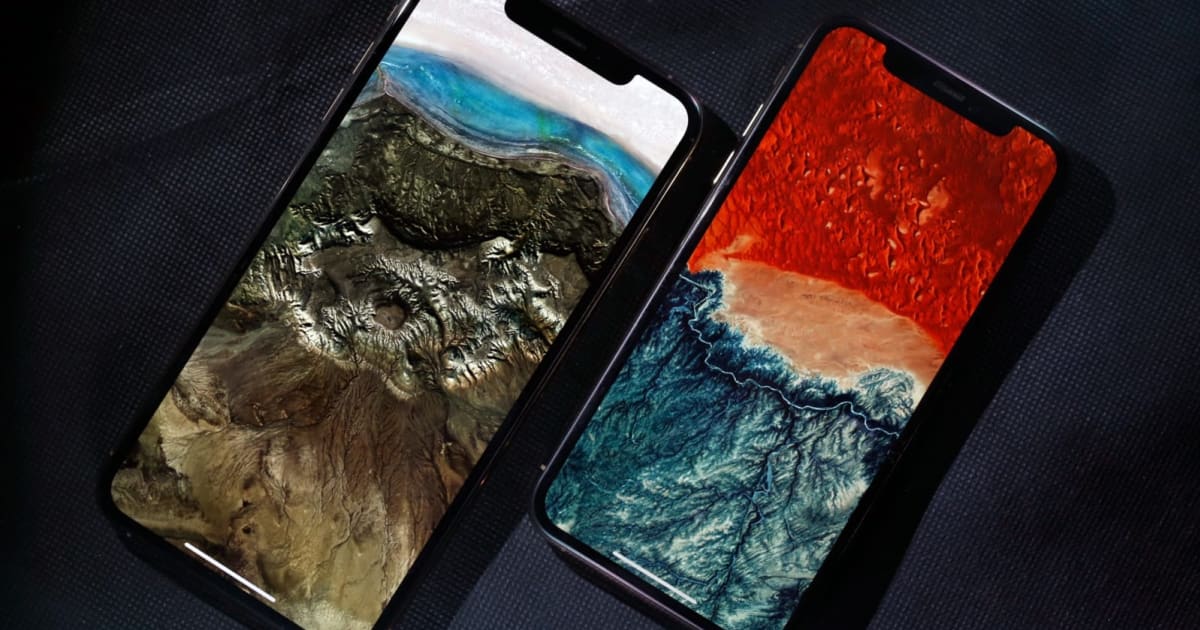 The next phones will still have Lightning ports, according to 9to5MacThis is why some Apple observers believe that the company would take the same route as the latest iPad Pro and switch to USB-C.

The touch-sensitive 3D touch technology that Apple has included in iPhones since 6S. Apple refused to install 3D Touch on the iPhone XR, instead opted for a haptic touch system. It will apparently take a similar approach with the XS and XS Max replacements this year. For now, it is not clear what functions will work with the incoming Taptic engine, but it seems that the overall goal is to improve haptic feedback.

As for the cameras, the front lens apparently will allow slow motion video capture at 120 fps. The latest rumors support an earlier report of Bloomberg suggesting that the XS and XS Max replacements will have a square camera bulge that contains three cameras on the back. Apparently, one can handle wide-angle image captures and use a function called Smart Frame. Apparently, this will capture the area around the initial frame of a photo or video so you can modify the frame or perspective later. The phone will retain those additional details for a limited time before automatically deleting it for privacy reasons.

The next phones are also said to have the same screen resolutions as their predecessors. It is probably not too surprising that the devices probably use the latest Apple A13 chip.