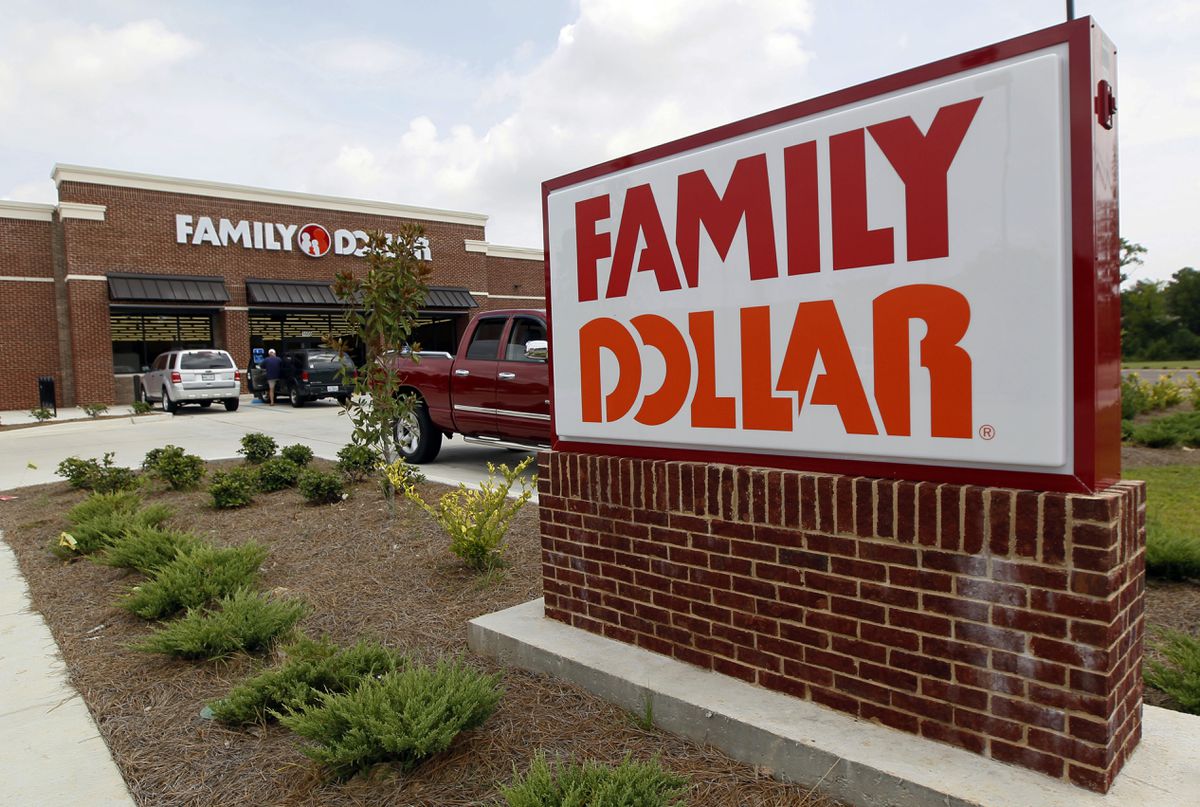 Family Dollar buyers will soon be able to buy alcohol at about 1,000 locations nationwide.

The Virginia-based discount chain announced that it will start selling alcoholic beverages as early as this week. It will also expand freezer and refrigerator sections in approximately 400 stores and offer $ 1 merchandise from the owner of the Dollar Tree chain.

During the first quarter, alcohol was added to about 45 stores, the company said.

Dollar Tree announced in March that it would close 143 Family Dollar Stores at the end of May. In its May earnings, the chain said it normally closes about 75 stores a year; this year it will close up to 390 locations, mainly in the second quarter of the year.

Another 200 Family Dollar stores will be renamed Dollar Tree locations.