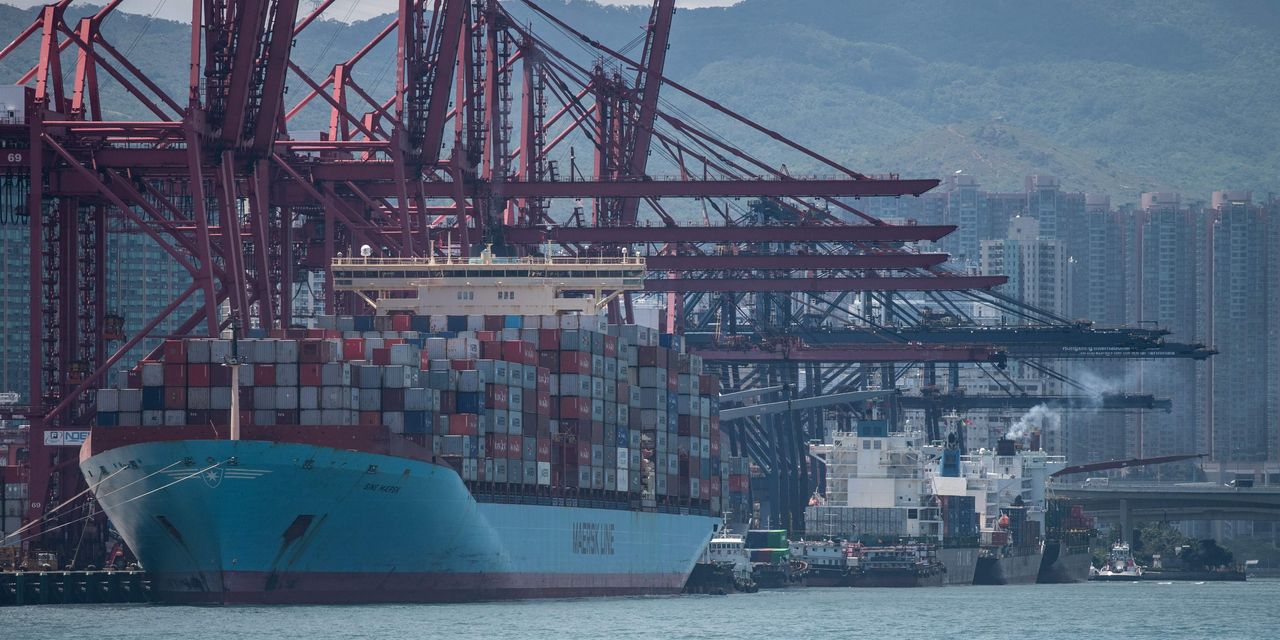 WASHINGTON. The world economy has stumbled considerably in the first half of the year, as trade and investment flows between countries fell faster than expected, according to the semi-annual forecasts published by the World Bank on Tuesday.

With almost half a year of data to its credit, the World Bank reduced its global growth forecast to 2.6% in January from 2.9%, and reduced its forecast for growth in trade to 2.6% from 2.6%.