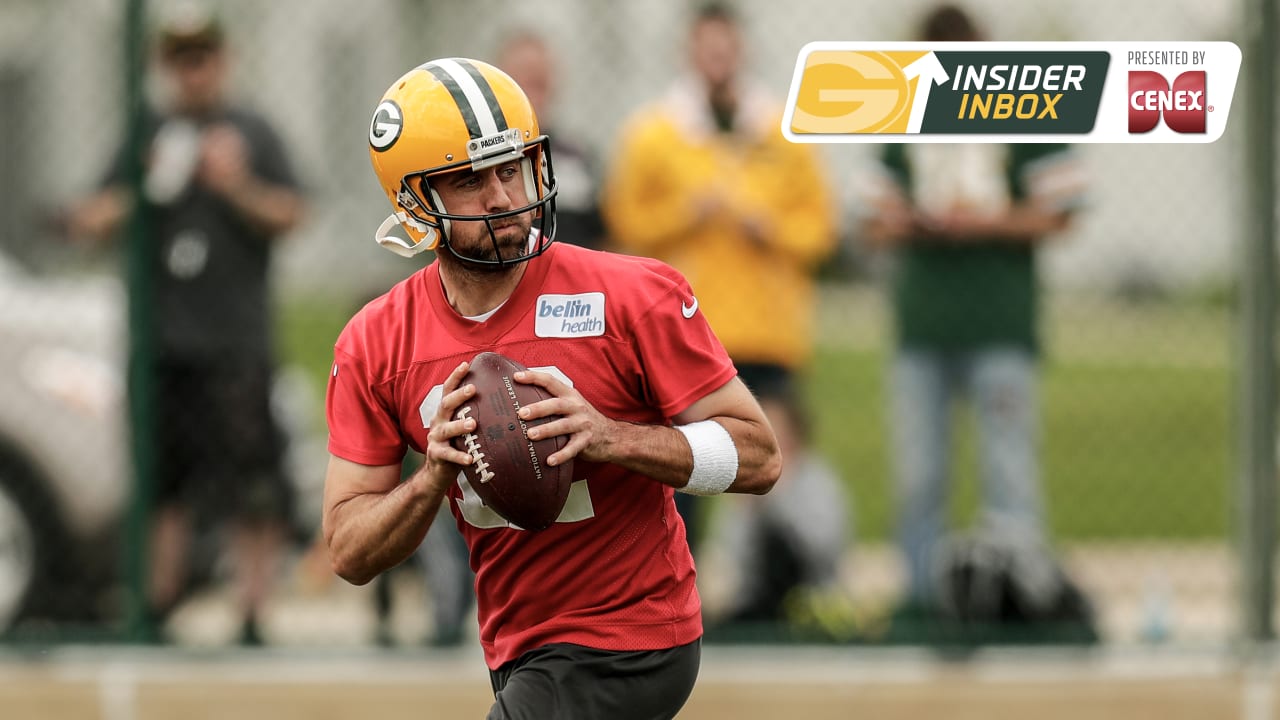 Gentlemen, many of the readers read II during lunch. What do you read at lunch?

As for ILB, Thumper / Thinker are not mutually exclusive since each player needs both attributes to play the position. I was just asking what attribute the coaching staff devotes the most to making detailed decisions. My money is on the guy who is more solid with homework, even if the athletic side of things is not so intriguing.

I listen to what he says, but if by depth board decision means beginner or most of the playing time, I think the strengths of the surrounding pieces are important. If you want to say more below in the depth table with cuts from the list, it usually decreases. if any of the current deficiencies is perceived to rise.

When Pettine took over last year, one of the keys to success that was often mentioned was the importance of people playing the roles that they perform best. But then, last week, he declared that the most important concept in defense is to block the pre-snap identification by the QBs by making the players multiple and playing different roles. These two concepts seem to contradict each other.

I think they are a reflection of the change of priorities in Year 2 versus Year 1 of the system. The better the players know, the more they could do. Pettine also knows his players better now, although there are several new additions in 2019. But having only a part of the players learning a new scheme, unlike all of them, makes a difference in approach for a coach.

I know it's still early, but any news about whether the Packers will have a decal on their helmet or a patch on their shirt this season to honor Bart Starr?

Nothing yet. This is just what I do, but with the NFL 100 patch on everyone's shirt this year, I think a helmet sticker would be the best way to do it.

Less than one question, more than one observation. When I see the interviews with most of the players, I am surprised at how optimistic they are and focus on the team. The chemistry seems fantastic. I especially liked what Jamaal Williams said about winning, and just doing what they ask you to do, etc. (hard to choose, but I think it's my new favorite Packer). That attitude and apparent chemistry will take them far, in my opinion.

This is the time of year when chemistry begins to form. The days are not as long as the regular season, so there is time to spend together outside the facilities. But each team is optimistic about chemistry when it has not lost a game. The chemistry of a team is not really discovered until adversity attacks, which will happen.

Tell the truth, are any of you old enough to know what a rolodex is, or were they called history books?

Can you guide us through the calendar for your game day items? For example, if you have the primary responsibility for the game summary, instead of a "news and notes" or "costume interview" story, how much is written as the game progresses? How advanced is the article in the half time of the game? Do you go back and change pitch as the game flow or momentum changes? It can be fun for your loyal readers II to watch it live during a preseason game.

It does not happen like that. We do not really work in advance in our post-game stories because we're too busy to do it. During the game, while Wes attends the social media team with updates on the fly, I'm writing a nuts and bolts story as they happen, essentially a unit-by-unit summary, score by score. It is published at the end of each quarter, and is completed with a quick summary of team records, statistics, etc., as soon as the final clock reaches zero. After the game, I go to the press conferences of the head coach and the quarterback, and Wes goes to the dressing room and we write from scratch. I gathered the "Game Summary" and the "Editorial" with relevant comments / quotes as fast as I can, while Wes does the same with the "Locker Room Report" and the "Game Notes." We have developed an efficient routine, just like Vic and I did when the roles were reversed. The real challenge is with road games. We want the "Summary of the game" with the comments of the coach / QB to increase as soon as possible, which means that it is written on the bus trip from the stadium to the airport, otherwise, we are waiting until we get over the 10,000 feet for the WiFi airline to launch to be published. That time gap feels like an eternity in the online world that I have to have now. It is stressful and uncomfortable to write on a bus, but I love the challenge.