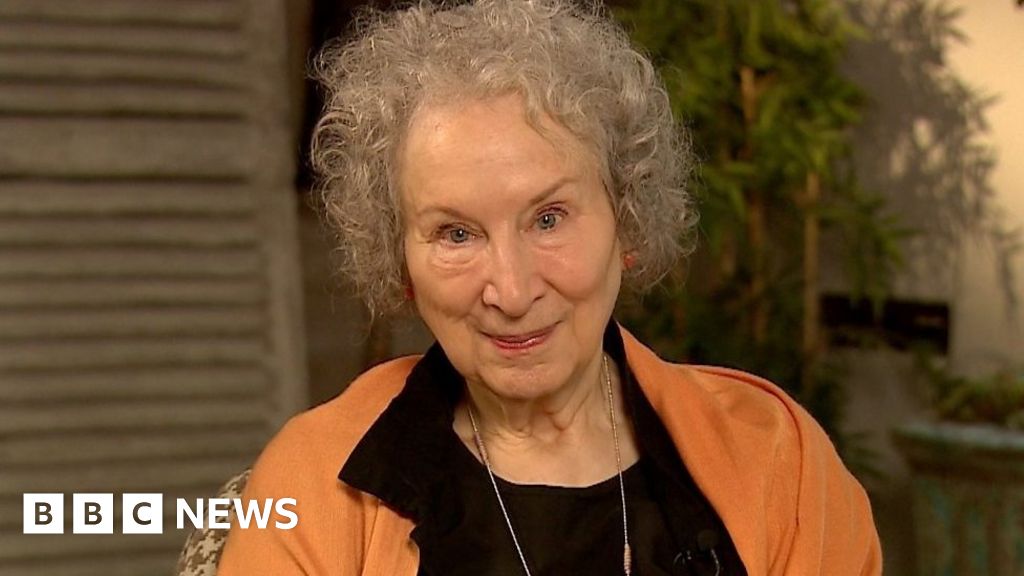 It has been more than 30 years since Margaret Atwood wrote The Handmaid & # 39; s Tale, her novel that also became a television series.

But the author says that her characters have a new resonance due to threats to women's rights, even in the United States.

The sequel, which will be published on Tuesday and has been nominated for the Booker Prize, returns to the Republic of Gilead, a dystopian future of the United States, 15 years after the events of the first book.