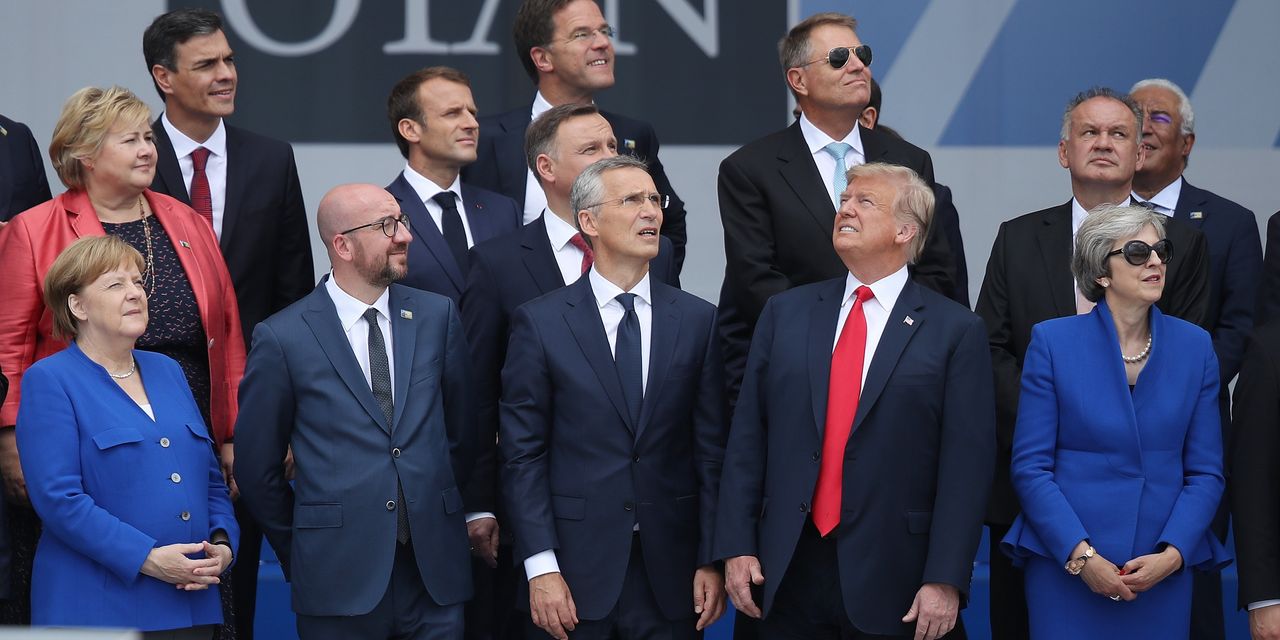 Your July 12 article on President Trump's comments at the NATO summit includes correcting his erroneous statement that the United States spends 4.2% of gross domestic product on defense, when according to NATO the spending is "only" 3.75% of GDP ("Trump Presses NATO in defense," page one). However, he later reports without doubt the Chancellor Angela Merkel's badertion that "Germany is the second largest provider of NATO troops".

In fact, Germany has only the fifth largest army by active personnel, after EE. UU., Turkey, France and United …