Home / Others / Rest in peace, iTunes 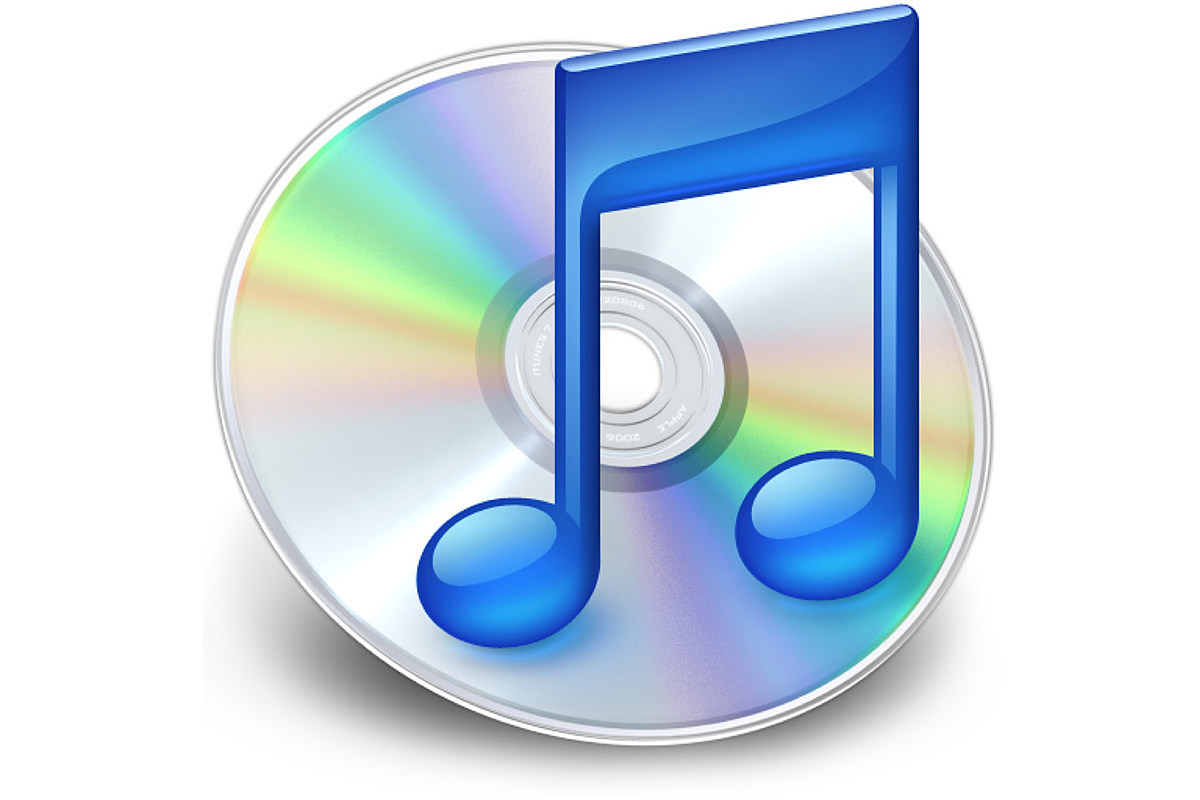 The end of time is upon us, since Apple will discontinue iTunes. The official announcement is expected to be made at the next World Developers Conference in San Jose, California.

even though Streaming He is king in 2019, it was iTunes that killed the CD. With the release of iTunes and the iPod, music lovers could not only carry a large amount of music on a device back then, but could buy as many songs as possible instead of a full album. The revolution turned the record industry on its head, but it also successfully fought the illegal downloading of services like Napster.

The "End of iTunes" was revealed by Bloomberg in a preview article of the World Developers Conference:

iTunes has been the way Apple users listen to music, watch movies and TV shows, listen to podcasts and manage their devices for almost two decades. This year, Apple is finally ready to move into a new era. The company is launching a trio of new applications for Mac (Music, TV and Podcasts) to replace iTunes. That matches the strategy of the Apple media application on iPhones and iPads. Without iTunes, customers can manage their Apple devices through the Music application.

Instead of customers using iTunes for all their entertainment needs, Apple will divide music, television and podcasts into three separate applications for use on iPhones and iPads.

Therefore iTunes and thanks for all the update invitations.