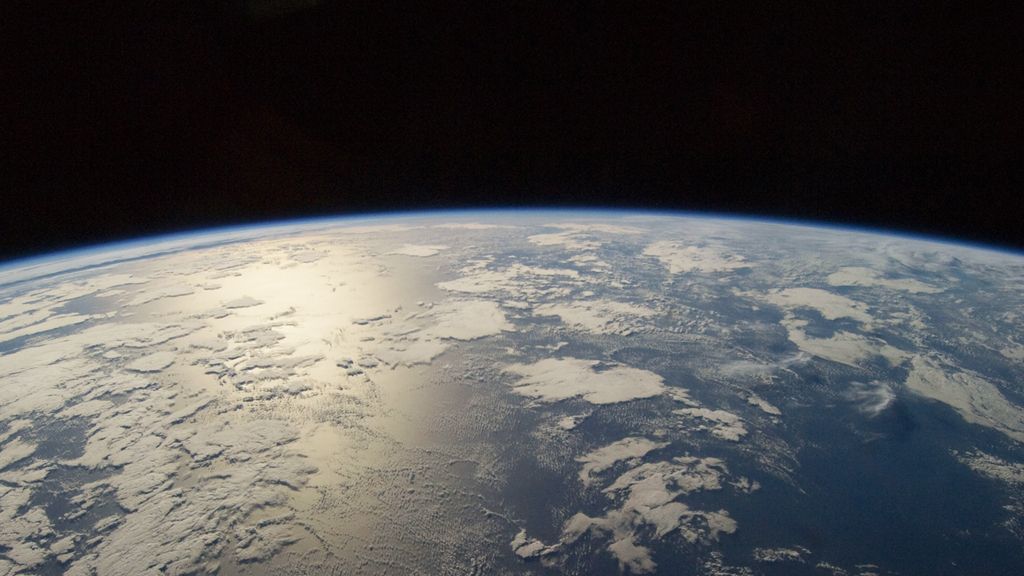 You need a break? NASA has covered it with an incredible new view of the Earth in a span of time taken from the International Space Station.

The images were taken by the NASA astronaut. Nick Hague, who has been living and working aboard the orbital laboratory since mid-March.

"It took a moment to capture the beauty of our planet today", Hague said about the video. "I was amazed to see the wispy clouds disappear in the shadows."

Related: Day meets with the night in this amazing astronaut Photo of the Earth from space

The video includes 30 minutes of images of the Spacial station, condensed in 60 seconds. That is approximately one third of a circuit of our planet, in this case starring the cloudy sky over the Pacific and Atlantic oceans.

Haya recently reflected on his first two months in space. "2 months of my stay in @ Space_Station! What is it like to adapt to life in space?" He wrote on Twitter on May 21.. "My back stretched due to the lack of gravity and now I have 2 inches [5 centimeters] the higher and more fluid changes make me feel a bit congested, and the tops of my feet now have calluses since we use them like hands on the handrails. "