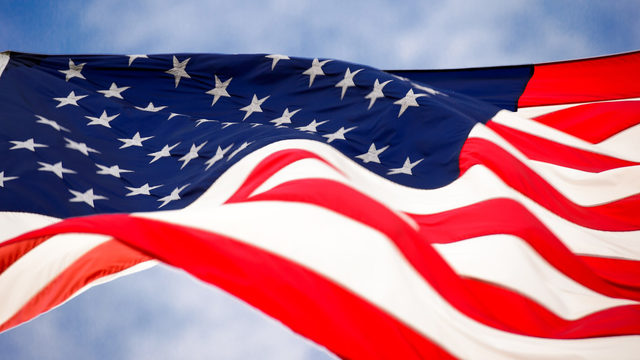 SAN ANTONIO – A photo of a 6-year-old boy saluting army members at a Texas airport has gone viral, as online commentators said they were inspired by the young man's patriotism.

The Vega family recently returned to San Antonio after a trip to Colorado Springs, Colorado, when a group of sailors pbaded them at the airport, WOAI-TV reported. Joe Vega said he was proud to see his son, Jace, stop and greet the group.

Joe Vega said he took a picture of Jace and then asked his son why he was greeting.

"Dad, they protect us," Jace replied.

The first grade student told WOAI-TV that he aspires to one day be an army captain.

Jace's photo, published Sunday on the WOAI-TV Facebook page, had more than 1,300 reactions until Tuesday afternoon.

The commentators wrote about how they were inspired by Jace.

"Thank you young for your patriotism," Kevin Burke wrote.

Some companies have approached the family to make shirts with the photo, said Joe Vega.