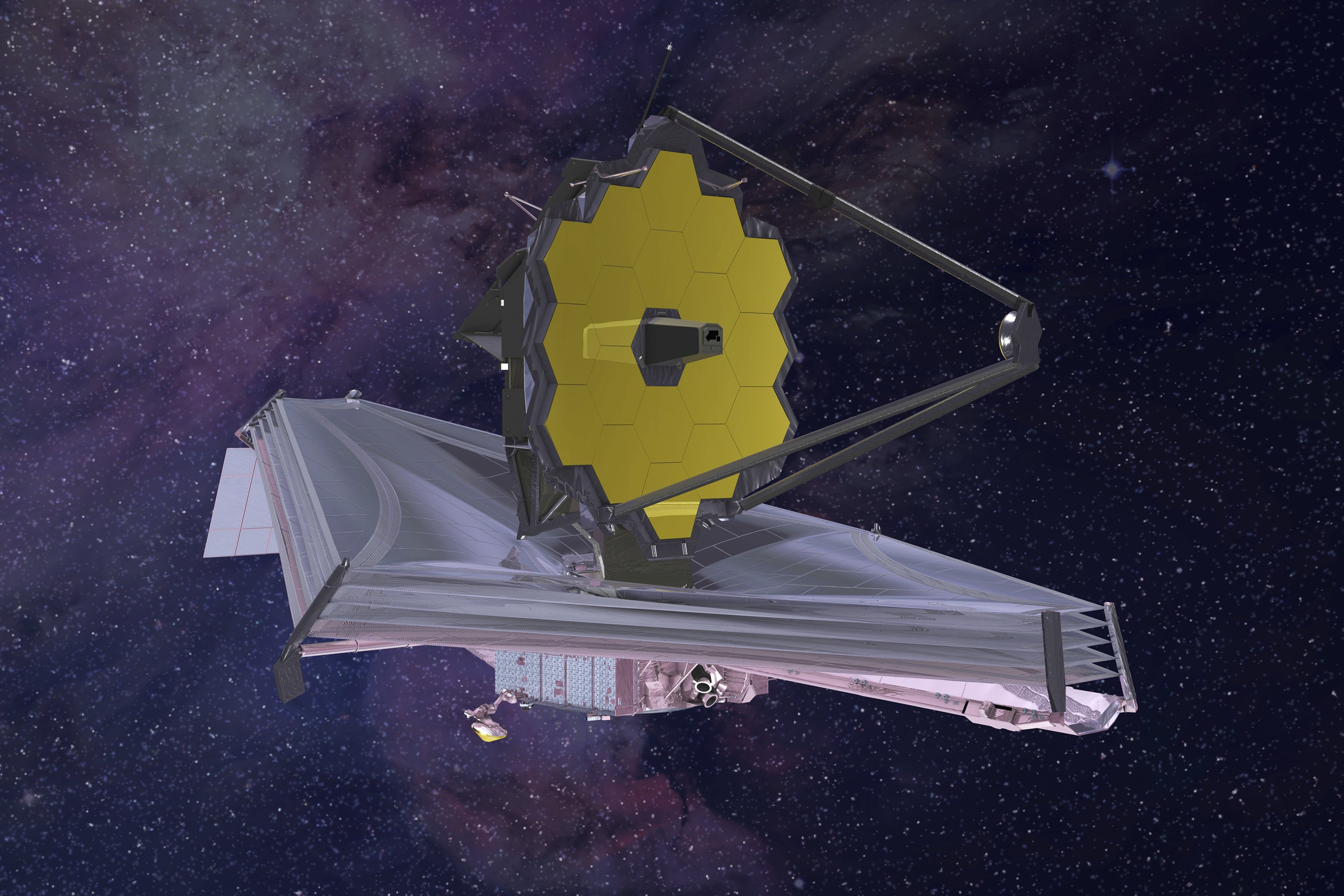 CABO CANAVERAL, Florida (AP). NASA's main projects are destroying budgets and schedules like never before, according to a congressional watchdog.

The United States Government Accountability Office reported on Thursday that NASA's top projects exceed 27 percent of the reference costs and that the average launch delay is 13 months. That is the biggest delay in programming since the GAO began evaluating NASA's major projects 10 years ago.

The James Webb Space Telescope, still in development, is the main offender. The projected launch date for this advanced successor of the Hubble Space Telescope is now 2021, with an estimated price of $ 9.6 billion, the GAO noted. Its original target release date was 2007, with initial cost estimates as low as $ 1 billion.

On the positive side, Parker's solar probe, launched last summer and circling closer and closer to the sun, reached millions below budget and also arrived on time.

The GAO defines an important project that has at least $ 250 million in lifetime costs. In total, NASA plans to invest $ 63 billion in the 24 major projects listed in the latest GAO report.

The partial closure of the government, which lasted from December to January, was not included in the report.