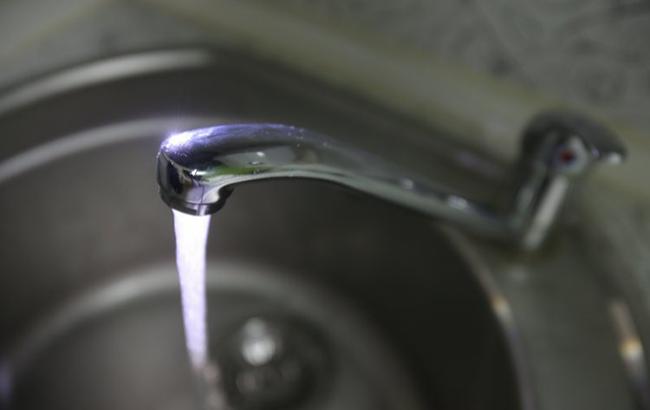 The representative of Naftogaz asked the court to postpone the trial for a longer period due to the parties' stay in the negotiation process for a peaceful settlement of the process. UNIAN reports.

On July 31, 2018, the Commercial Court of Kyiv transferred its preparatory meeting to September 10, 2018, in which Kyivteploenergo, which received assets from Kyivenergo, requires Naftogaz of Ukraine to accept a contract for gas supply.

"At the request of the parties in the preparatory meeting of the court announced a break until September 10," – said judge Victoria Sivakova

At a hearing, a representative of "Kyivteploenergo" said that his party needed time to prepare a retraction for the submission of a statement last week Kyivenergo for this proceeding.

Also, he asked the court not to delay the consideration of the case, because it depends on the restoration of supply of hot water in the city of Kiev.

The representative of Naftogaz asked the court to postpone the case, because the parties are in the process of peaceful settlement of this issue, but so far without results.

Recall, "Kyivteploenergo" received permits and licenses and is ready to begin a full-fledged work. KP "Kyivteploenergo" has all the necessary permissions and licenses for full operation, and the city authorities hopes that in the near future the issue of concluding an agreement with NJSC "Naftogaz" for the stable supply of services to the residents of Kiev will be resolved.

In Kyiv, until August 3, there will be a high level of air pollution

Day in the zone of the OS: 36 bombardments, wounded by the military

In Ukraine there will be heat, sometimes rain: weather forecast for August 1

No hot water until September: the court has suffered a dispute of utilities for the fall – News of the economy. Reviews of the economic situation in Ukraine and in the world.

SNS In Kiev, a high level of air pollution is expected

Powered by https://taaye.com/ukraine | Designed by TECH2
© Copyright 2020, All Rights Reserved