Home / Entertainment / What's on TV on Wednesday: "The Tale of the Maid" and "The Black Mirror"

What's on TV on Wednesday: "The Tale of the Maid" and "The Black Mirror"

June 5, 2019 Entertainment Comments Off on What's on TV on Wednesday: "The Tale of the Maid" and "The Black Mirror" 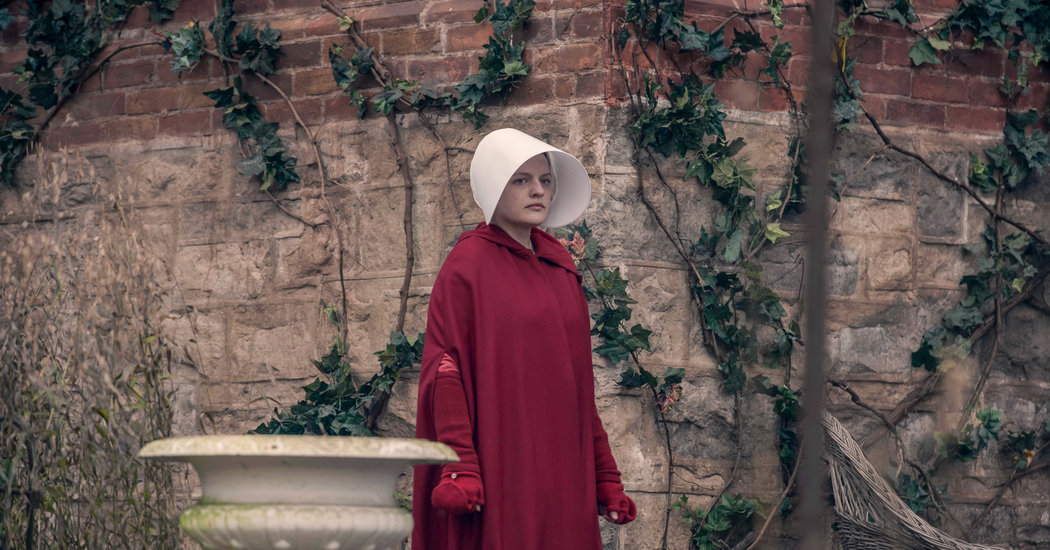 THE ACCOUNT OF HAND BY HAND Transmit in Hulu. After an end of Season 2 full of twists that left the audience jarring (or just asking why June did not get into that truck), "The Tale of the Maid" returns to Hulu for a third round. Continuing with the interpretation of Margaret Atwood's novel, the acclaimed series will remember Elisabeth Moss as June, whose history of resistance in a New England remodeled by an environmental catastrophe and a patriarchal and totalitarian state has inspired an intense fandom and world activism real. Season 2 saw Serena Joy Waterford, the complicated character and often surprisingly misunderstood by Yvonne Strahovski, who receives more attention, a trend that continues. "These super-powerful female roles are superimposed and complex, and the story lines are incredible," Strahovski recently told The New York Times, "and it's really fun as an actor to come work and play with that."

BLACK MIRROR Transmit in Netflix. Charlie Brooker's anthology series raises an eyebrow at technology and the other about human nature. The three disconnected episodes that make up the fifth season of the program, all debuting on Wednesday, last one hour each. It is likely that some discussion will focus on the most famous cast member of the season, Miley Cyrus, who plays a troubled pop star in an episode called "Rachel, Jack and Ashley Too." Another episode, "Striking Vipers", imagines a virtual fiction. Videogame of reality that adds a new dimension to a friendship in more ways than one. And "Smithereens" focuses on a hijacking for shared travel that also raises questions about the power of social media companies and unconventional technology executives.

GODZILLA (2014) 5:30 pm. in TNT. Godzilla's stature may have been reduced slightly by last week's release of "Godzilla: King of monsters", which was disappointing sales at the box office. But you can not deny the power of permanence of this monster in the popular imagination. The new film is a sequel to this 2014 effort, which gave the city's clbadic a new layer of paint through the visual effects of today. It's good for one night in the kind of movie during which you can get up safely to open the door to eat pizza. It is "both inflated and efficient, executed with tremendous discipline and intelligence and conceived with not much of either," O. Scott wrote in his review for The Times. Gareth Edwards, who directed "Rogue One: A Star Wars Story," directed this reboot.

NBC NIGHT NEWS WITH LESTER HOLT 6:30 pm. in the nbc. Tonight's episode of this NBC News program will air from Normandy, with a program dedicated to the 75th anniversary of D-Day. It includes interviews with two American D-Day veterans and a visit to the Airborne Museum in Ste.-Mère-Église.